The Stone Age and the Iron Age took place millions of years ago. As the name probably suggests, it is when they discovered Stone and Iron.

The Skara Brae is a Stone Age settlement in Scotland. It is made up of around eight houses, and was built before Stonehenge (see “Bronze Age”.)

Where is the Skara Brae?

The Skara Brae is on the bay of Skaill (pronounced “scale”) in Scotland. 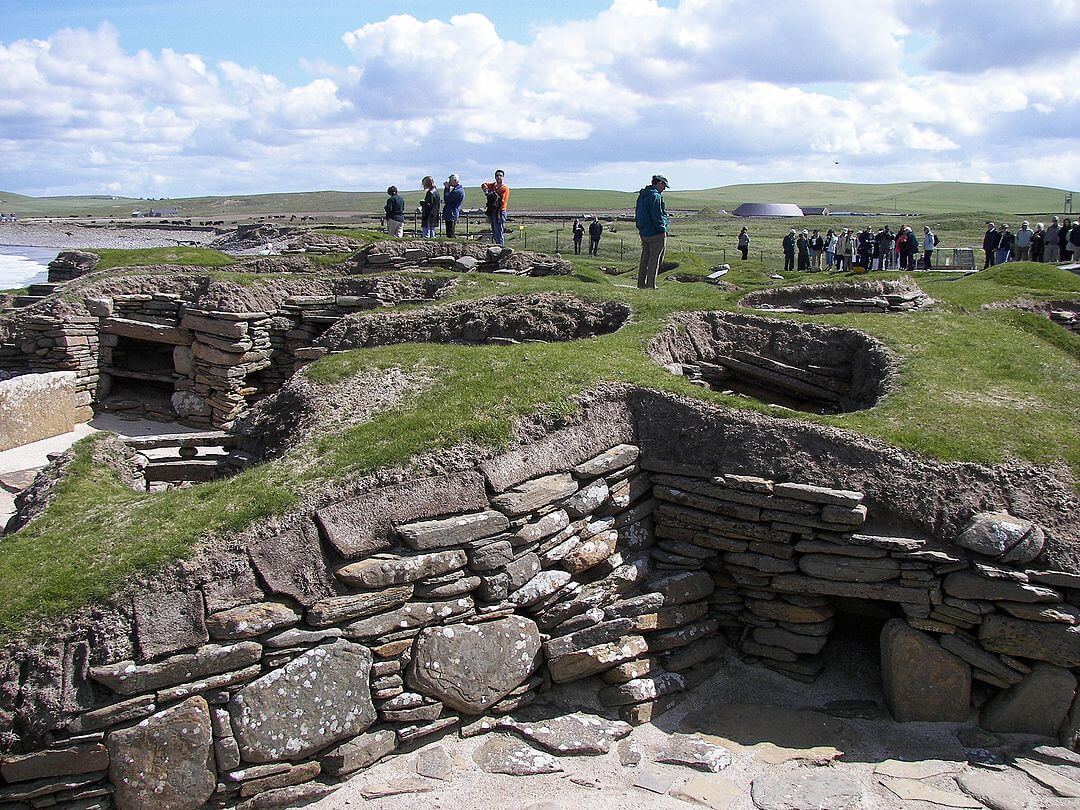 When did people live in the Skara Brae?

This is an example of one of many Stone Age settlements in the UK.

The Bronze Age is between the Stone Age and the Iron Age. Stonehenge was built during this time.

Stonehenge is a monument made of different kinds of stone (not that it looks like it.)

How was Stonehenge built?

You can find out more about Ancient Egypt here.

Ancient Greece was the most advanced civilisation of it’s time. They came up with democracy, the Olympic Games and many scientific discoveries.

You can find out more about Ancient Greece here.