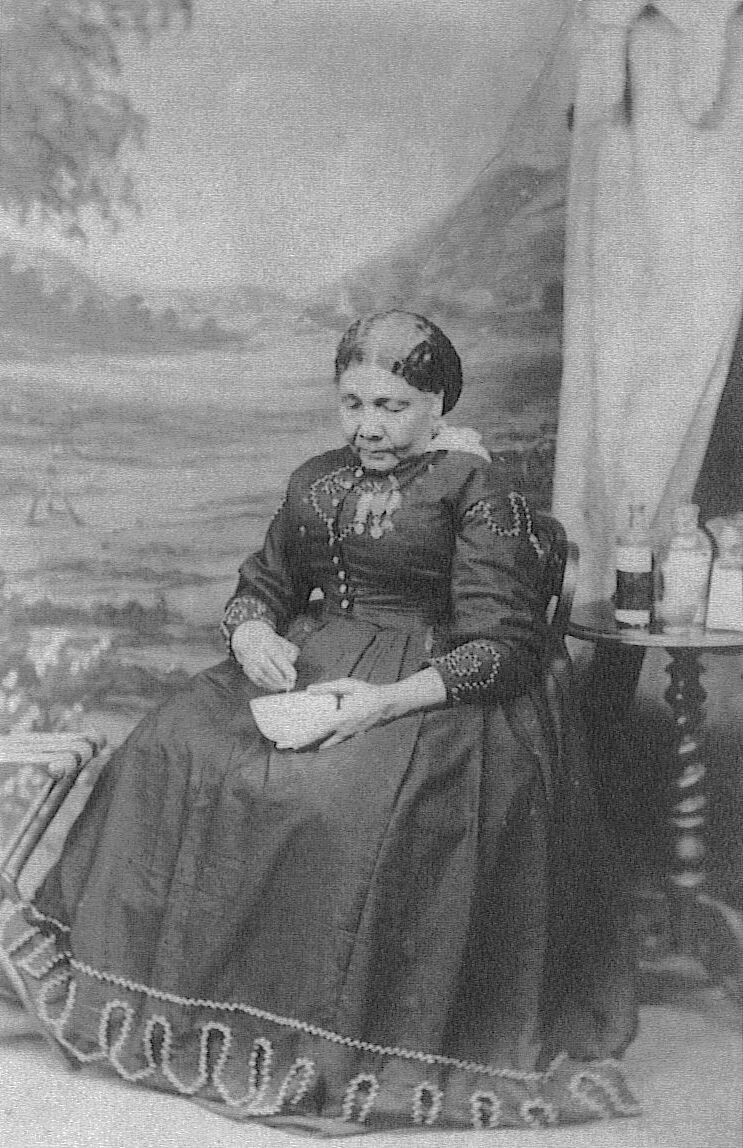 Mary Seacole cared for British soldiers at the front-line of the Crimean War. She travelled to the battlefield herself after her offer to the War Office to help in the war wasn’t accepted.

She used her knowledge of herbal medicine to provide relief to soldiers who were in pain, and even set up her own hotel as well as helping wounded soldiers. Mary was very popular amongst the soldiers and they later raised money for her when she was in financial trouble.

During her time as a nurse in the Crimean War, she also met Florence Nightingale. However, she wrote in her book Wonderful Adventures of Mrs Seacole in Many Lands that their relationship wasn’t always a good one.

Once the war was over, she returned to England poor and ill. She said that on the way back from Crimea, she took the opportunity to visit places that she would have never seen otherwise.

In 1860, she joined the Roman Catholic Church and returned to Jamaica. Whilst she had gone, it had faced multiple economic problems. During the time that she was there, she became well-known, but returned to London in 1867 after running out of money.