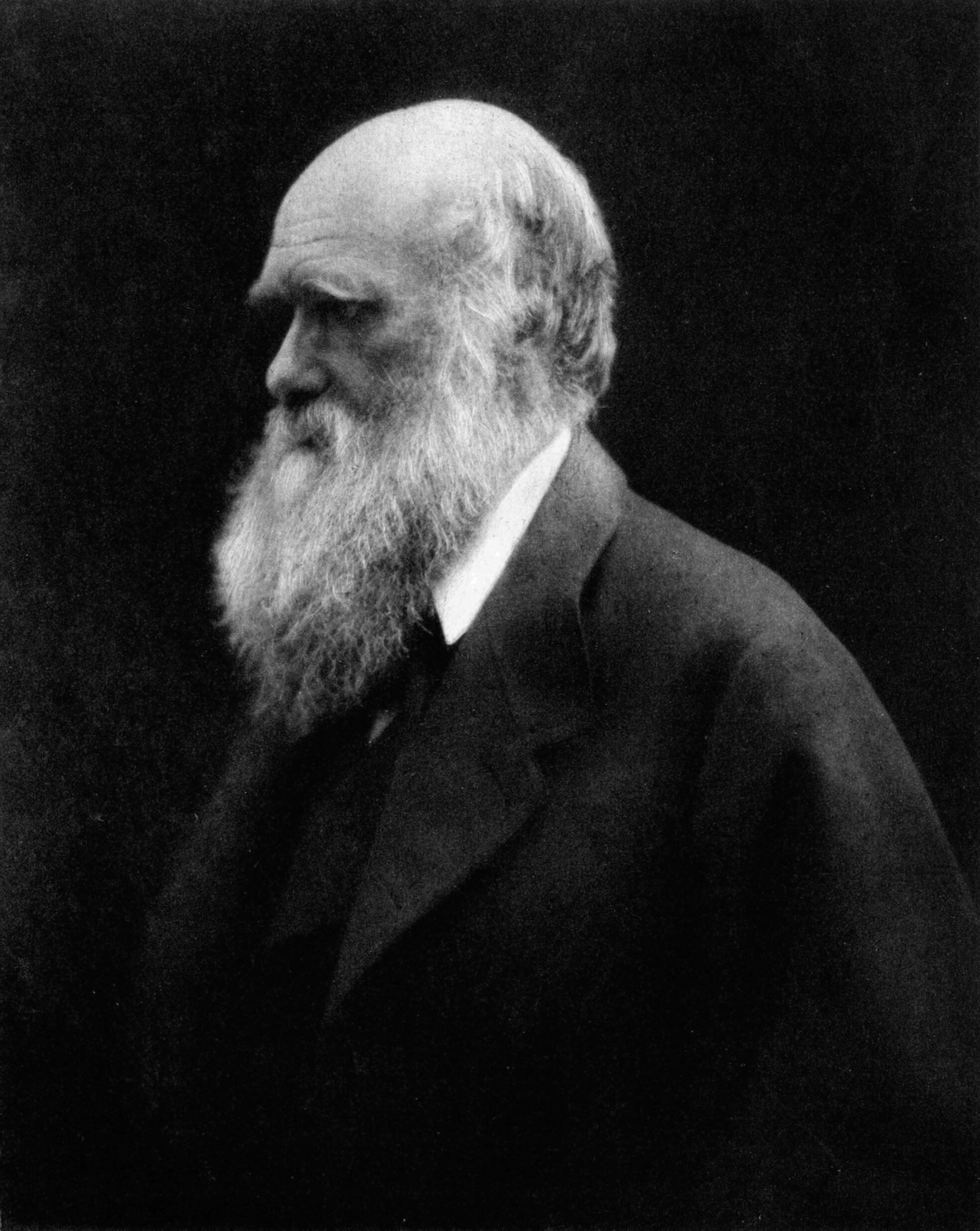 Charles Darwin was a scientist who is most famous for his evolution theory, which tries to explain how animals change over time.

Charles was born into a wealthy family, his father being a wealthy doctor. From the age of 8, he was interested in natural history and collecting animals. When he was older, he joined a student natural history group at university.

In 1831, Charles went on a worldwide voyage on HMS Beagle. Most famously, he discovered the wildlife that lived on the island of Galapagos. He found out that turtles had shells that showed which island they came from. Charles also found mockingbirds similar to those in Chile but with slight variations.

On the Origin of Species

Charles Darwin spent decades after his voyage studying and documenting animals. He worked so hard, publishing various journals, that he once got very ill, and was told to take a few weeks off living in the countryside by doctors.

In 1859, he published his most famous book: On the Origin of Species. It explained his theory about how animals evolved through natural selection.

He continued researching and writing journals and books. Charles wrote another book called Descent of Man, which was published in 1871. The book described how we are animals and the fact that we descended from apes. He also wrote other books explaining many different theories.

Charles Darwin died in 1882, and he was buried at Westminster Abbey.