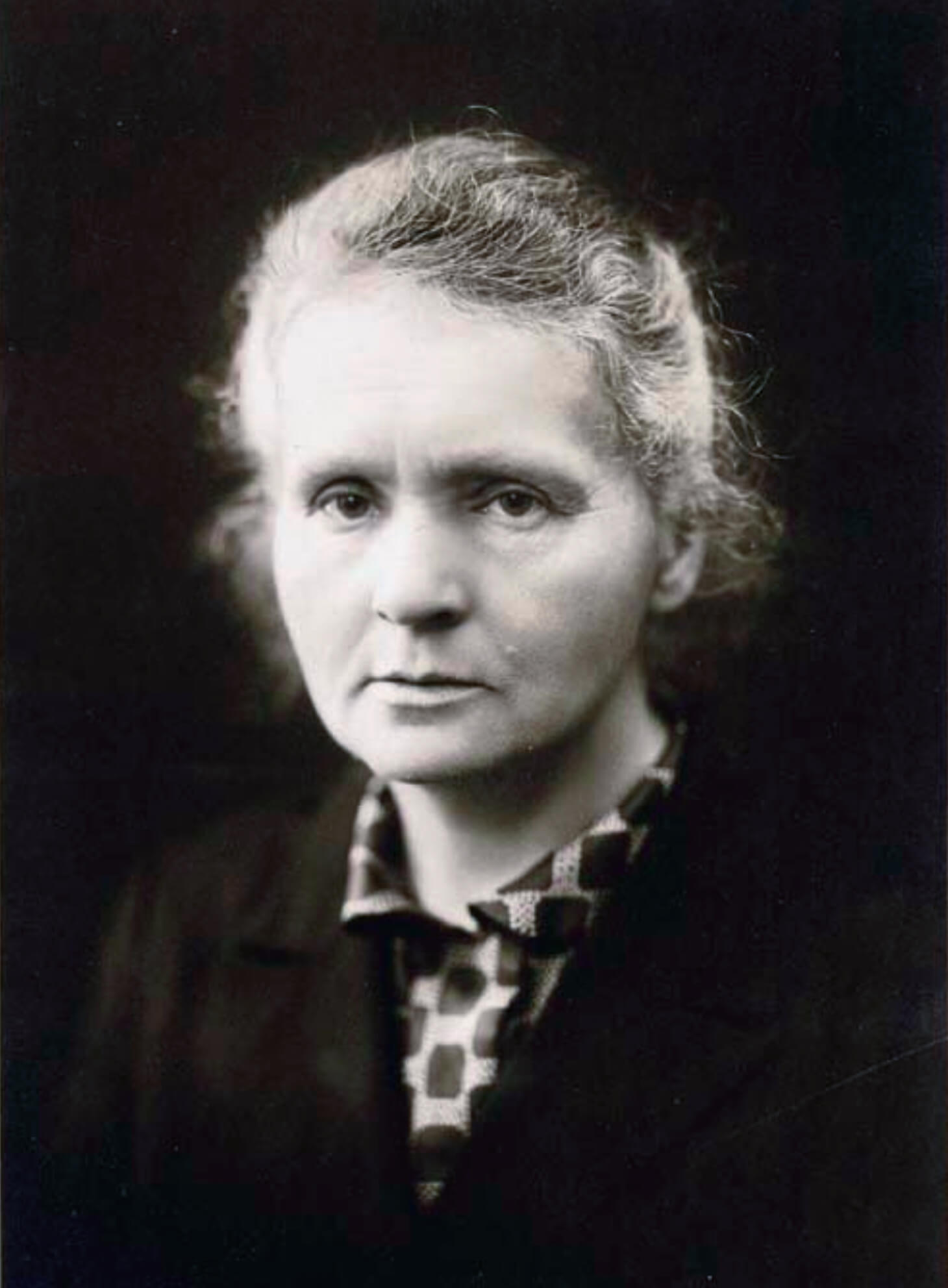 Marie Curie was born in 1867 in Poland. She was the first woman to win a Nobel Prize for her work, which included providing mobile X-ray machines during World War 1 and developing the Theory of Radioactivity. She died in 1934 due to radiation exposure, which was probably caused by her research.