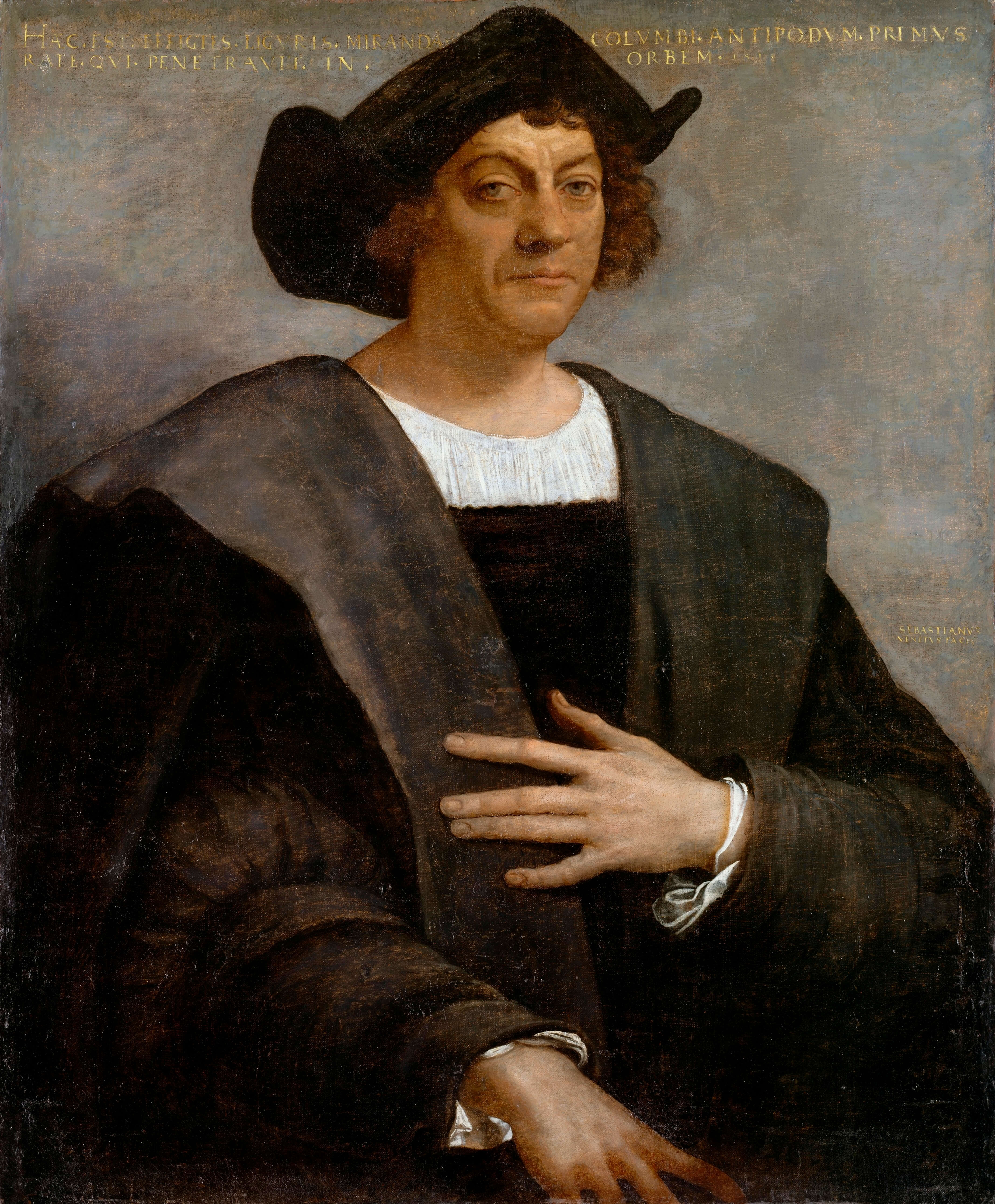 Christopher Columbus was a famous Italian explorer who wanted to find a route directly from Europe to Asia – but instead, he stumbled across America. He wasn’t the first one in America, though – millions of people already lived there.

What did he do?

Christopher Columbus, with the help of Spanish monarchs, went on four separate voyages in 1492, 1493, 1498 and 1502. He had an idea of how they could get to Asia quicker: sail across the Atlantic Ocean rather than going around West Africa. He thought that the Earth was smaller than people thought.

He set off on his first voyage on the 3rd August 1492. In October 1492, his ships landed at the Canary Islands. The locals that he came across were friendly and peaceful. Columbus demanded that the locals told him where the gold was.

In his diary, he said how easy taking over the island would be, as the weapons that they had were primitive. He even claimed that he could “conquer the whole of them with 50 men”.

On Christmas Day 1492, Columbus’ ship, Santa María, had to be abandoned. The ship was used as a target for cannons on his other ship so he could try to impress the locals. The leader of the island allowed Columbus to leave some of his men behind.

On the 24th September 1493, 17 ships carrying supplies and 1,200 men left Cádiz, a port in south-west Spain. The aim of this voyage was to set up colonies in America, known back then as the New World.

During the voyage, Columbus and his crew discovered and named several islands, including Montserrat, Antigua (named after a church in Spain) and Redonda. He also discovered the Virgin Islands, which he called “Islands of Saint Ursula and the 11,000 Virgins.”

On the 22nd November, Columbus went to Hispaniola to visit a fort that he built during his first voyage. He found out that the native people who lived there had destroyed it. 11 of the people that Columbus had left on the island had died.

On the 30th May 1498, Columbus left Spain with six ships. Three of the ships went to Hispaniola with supplies, whilst the other three ships went to the south of the Caribbean islands, looking for a way to quickly get to Asia.

According to Columbus’s diary, the aim of the third voyage was to check that a continent existed that King John II said was south-west of the Cape Verde Islands.

Columbus had always said that one reason for his voyages was to convert those who lived on the islands to Christianity. Later in his life, he became more religious. With the help of his son, he wrote two books: a Book of Privileges listing the awards that the Spanish Crown should give him and Book of Prophecies where he wrote about what he had achieved.