Last week, we went to the famous annual Dartmouth Food Festival. There were many stalls there selling all kinds of food including some familiar brands such as Burts Crisps, which are actually made in Devon.

What was going on there?

Many local food suppliers turned up and put their food on display so people could buy it. Many had special offers on! Anyway, here are some pictures we took there: 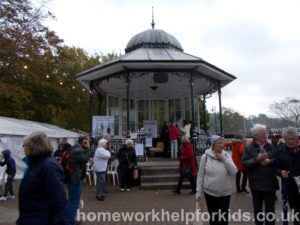 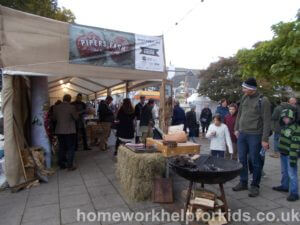 A meat demonstration at the food festival

The smells of the food festival were magnificent. You could smell the spicy chilli con carnie and the cooking meat from miles away. Not literally, though.

As well as exploring the Dartmouth Food Festival, we also came across many people who were crabbing.

Crabbing is when you catch crabs using bait (we used ham) and a special net as well as a bucket. Most coastal towns will sell this equipment in shops. You release the crabs once you’re finished, of course.

Moving away from the food festival… and the crowds… you can see the beautiful views of the town just opposite Dartmouth. 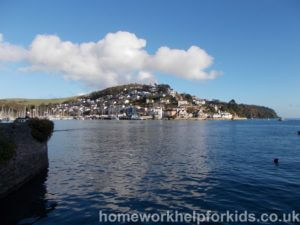 One thought on “Dartmouth Food Festival”