Chinese New Year is a holiday celebrating the new year on the traditional Chinese calendar. It usually falls around the first new moon (when the moon gets into a cresent shape like this:) 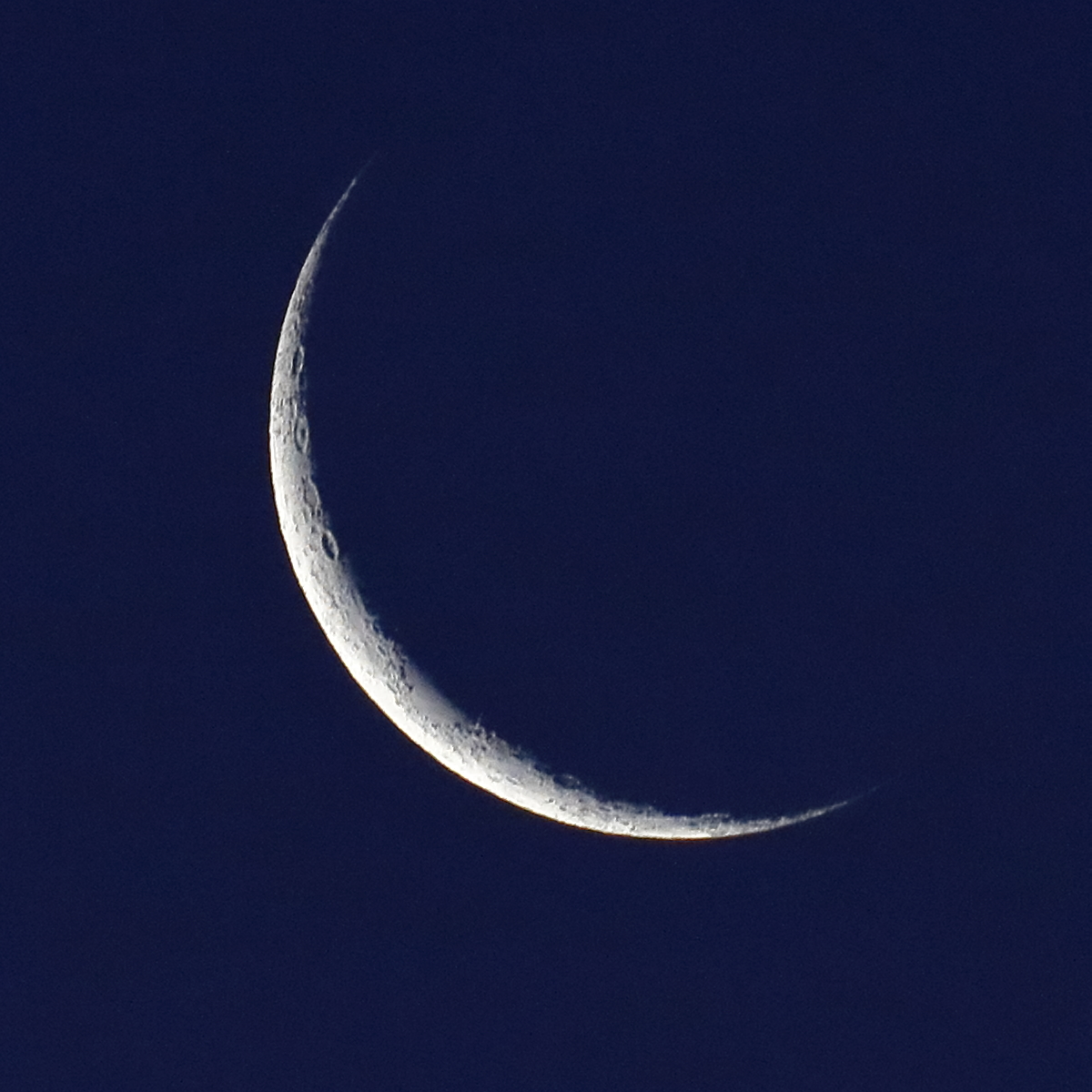 The holiday is still used to tell people what animal the year will be named after (eg. 2003 and 2015 was named Year of the Sheep,) There are twelve different animals that the year can be named after: a rat, ox, tiger, rabbit, dragon, snake, horse, sheep, monkey, rooster, dog and pig. (2018 will be the Year of the Dog.)

Like Christmas, Chinese New Year is a time for the entire family to gather round and to have a meal. Children also get gifts. But the gifts tend to be cash in red envelopes.

The celebrations used to go on for 15 days. Today, Chinese New Year is now a national holiday in China, Philippines, Singapore, Malaysia, Brunei, Indonesia and some parts of Thailand.

Where did it come from?

Chinese tradition said that the calendar began whilst the Yellow Emperor was ruling the country in 2637BC. However, we now know that the ways of counting the years began as early as 1250BC.